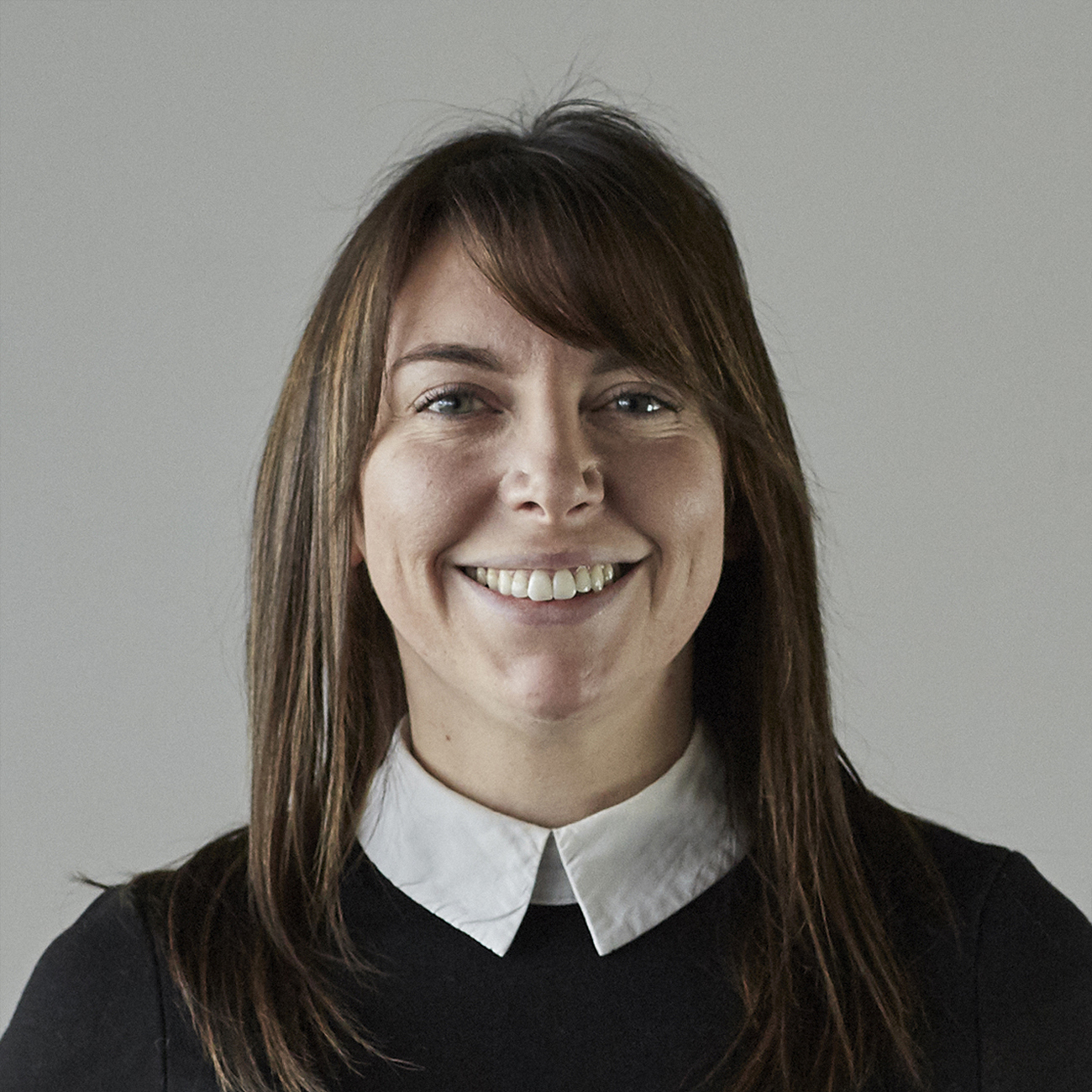 We’ve all encountered a terrible interview. Sometimes it’s something you’ve done – got lost on the way and turned up two hours late, fumbled the interviewer’s name or nervously cracked an awkward joke. Usually, some thorough research beforehand can ensure interviews run smoothly and keeps any anxieties at bay (being prepared for an interview is one of our top tips for applicants) – but what happens when it’s not something you could plan for? Sometimes through no fault of your own bad interviews do happen, even when you’ve done the legwork. You told us about some of your own interview horror stories – prepare to cringe!

Catrina’s worst moment was turning up for an interview and being told that the interviewer had caught a flight to Australia that morning. “They’d forgotten to rearrange so I’d wasted time, effort and money on that. Needless to say, I didn’t bother going back.”

Jess had a similar experience: “My nightmare scenario was turning up for an interview, but them having no recollection of arranging the interview. Spent hours and hours prepping, just to be told to go back home! They re-arranged, and luckily I went on to get the job.”

There’s nothing worse than a tricky question that’s designed to throw you off, or a panel that isn’t acting the way you expected – it’s unusual, but as these people discovered, it can happen.

Joanna had a panel member get up and walk out before the interview was over, even though she hadn’t finished talking. She says: “The same interview panel asked me for reasons why I shouldn’t get the job.”

Alan, meanwhile, had a telephone job interview where it was obvious that the owner didn’t care about him as a person. “He was constantly distracted and clearly didn’t want to be on the phone to me. He simply wanted to know if I could do ‘x’ or ‘y’ or ‘z’. It totally put me off, so when he wanted me to come in I had to tell him I didn’t think it was the right business for me to develop or learn in.”

Anne had the opposite problem; her panel were so keen to make a note of every word that she said she found it very difficult to make any eye contact! “I spent the whole time talking to the tops of their heads because they were bent over note pads scribbling away!”

As you probably know, under discrimination law, there are certain questions about your personal life that interviewers should never ask. And yet…

Jenny told us: “Once at an interview the guy said to me that he doesn’t normally employ younger woman as they get pregnant and go on maternity (should have set alarm bells ringing). I still got the job but left after two weeks as he was a nightmare to work for.”

Debi had an interview many years ago at a large pharmaceutical chain, where the manager had his feet up on the desk and asked: “Where do you go out at night?” and “Do you have a boyfriend?” She left, sharpish!

And while Charlotte was asked if she was planning on having children anytime soon,

Kathleen recalls: “I was once told that I was ‘a bit long in the tooth’ to train for another role!”

Finally, poor Sue suffered from some really bad luck before she’d even made it past the reception: “I was offered a drink of water while waiting for the interviewer. I was called early and was so taken aback that the drink went down the wrong way.  Thus, coughing, spluttering, running mascara and general loss of equilibrium ensued.

“I was mortified and abject in my apologies – the interviewer pretended nothing had happened. At the end of the interview he closed with: “I see no reason why you shouldn’t come to work for us”. I called the agency before leaving the site – he had told them I was unsuccessful before I had even left the car park!”

Of course, these are some extreme cases but as you’ve seen, a few still resulted in job offers. Interviews can be nerve-wracking experiences, but remember, they’re also a chance for you to gauge an employer and determine whether you want to work for them.

If you’re not being sent to companies which match your professional and personal needs, then get in touch with us – our consultants meet and get to know every candidate, ensuring they take your needs into account before putting you forward for a role. That way, you can be sure your interview won’t be a nightmare!

8 signs you may need a new job