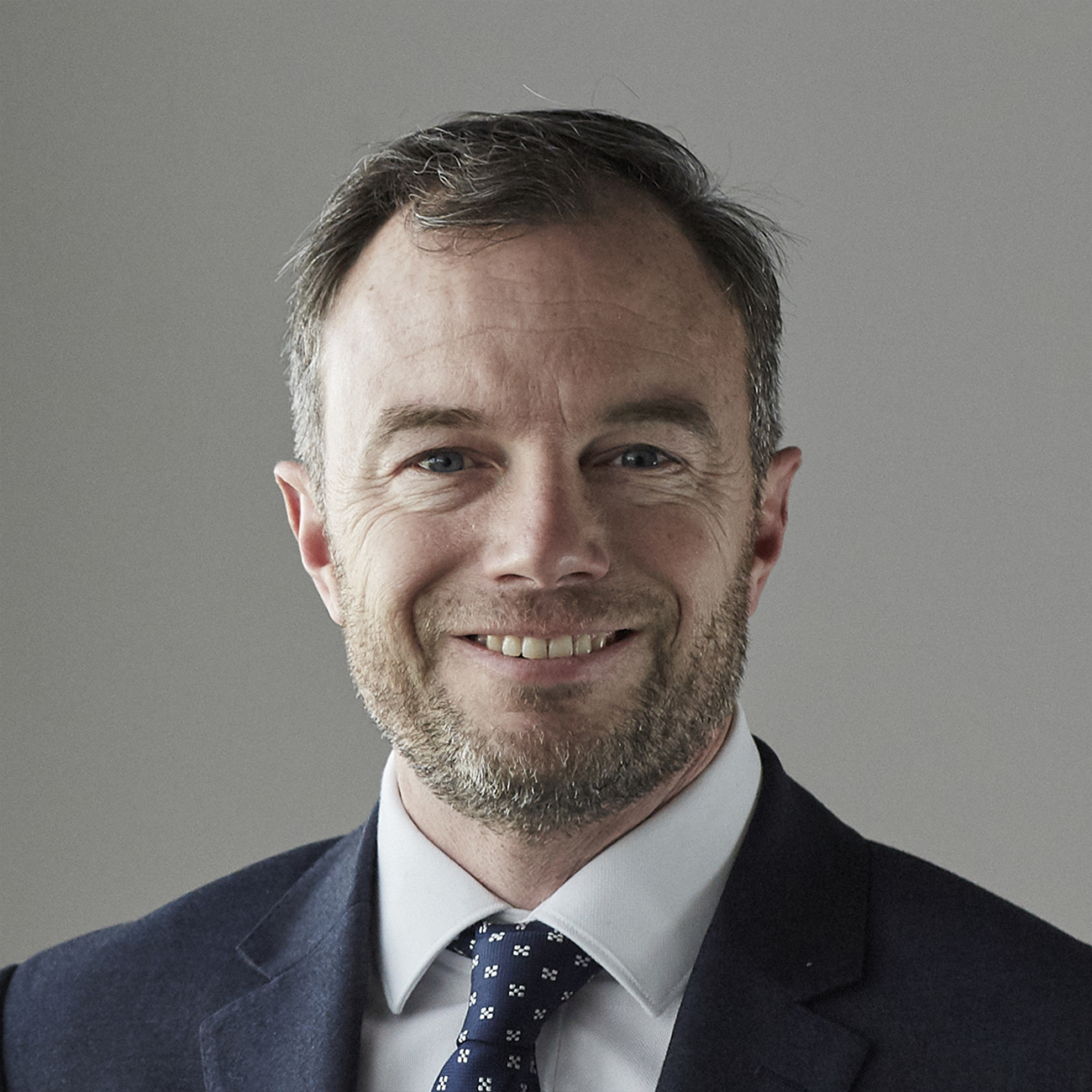 A survey carried out by Monster and GfK back in 2013 claimed that 11 per cent of Brits love their job so much, they would work for nothing – as in, for free. Nada. Zilch. This is an idea which, for the majority of us, simultaneously sounds far-fetched yet evokes a little envy. To be so happy in a job that you’d work for no reward is probably the Holy Grail of professional achievements – even more so than earning big.

This attitude has been variously confirmed in the years since; recently, YouGov polled British workers to find out how much they liked their employment. It found around two-thirds of us either ‘love or like’ our job. A British Social Attitudes survey claims most Brits ‘are happy and grateful to be in work’, choosing to have a job even if we didn’t need the money despite today’s added pressures and stress. And a 2016 survey by Edenred-Ipsos found that 71% of British people are happy at work, rating their well-being reasonably highly.

Yet the UK rarely ranks top in global happiness lists. For instance, Universum’s annual Happiness Index saw the UK languish in 32nd spot, well behind Russia, China and Colombia. Admittedly, as De Neve and Ward wrote in the World Happiness Report 2017, ‘the relationship between happiness and employment is a complex and dynamic interaction that runs in both directions’ – though happiness significantly influences productivity and performance. So what makes us happy?

When reviewing the many published studies, it’s clear that several components combine to create workplace happiness. These include:

*Pay and reward: The inclusion of pay is no surprise. It is a huge determinant of self-esteem, in addition to fulfilling our basic need to provide food, water and shelter for ourselves and our loved ones. YouGov discovered that just under half (47%) consider their job pays very/fairly well (47%), compared with only 23% who said theirs paid badly/very badly.

When it posed the question: “Would you rather have… a job you hate but pays well or a job you love that doesn’t pay well?”, just 18% chose the former option, while 64% want a job they love.

Ultimately, the research found that ‘the largest number of British workers are in fairly well paid jobs they like’, which implies, then, that another big factor is…

*Personal fulfilment and sense of purpose: The Monster survey found that among their lowest-earning respondents, 13% love their job; evidence that money really isn’t the be-all and end-all. Many low-paying jobs exist within the healthcare and hospitality industries, which suggests that fulfilment and a sense of purpose, rather than pay, is a key driver for happiness. Think how people can struggle in the first few months of retirement. That lack of routine and purpose can have detrimental psychological effects.

This is demonstrated well in the example of lottery winners, many of whom either stay in work, set up new business ventures or quit work only to regret it and go back. The new millionaires often site ‘boredom’ or things ‘not feeling right’ when not doing the nine-to-five. That sense of purpose is vital for happiness.

*Well-being: Without a doubt, well-being certainly affects our view of work and, in turn, our motivation. Aspects encompassed by Edenred-Ipsos in their survey are: environment, appreciation and emotion – which cover such things as having the tools to do your job, work-life balance, team support and respect. Though the report found that well-being is a ‘growing challenge for companies’, seven in 10 employees were satisfied. The emotional aspect was revealed as particularly important, where having an interesting job, working in a stimulating environment and feeling confident about your future with the company all contributed greatly towards happiness. This was found to be lacking in the UK, which was ranked fifth and could perhaps be improved.

Common ‘aspects’ of happy workforces around the world

There are dozens of polls, surveys and research which purport to have found the happiest workforces around the world. The perks that contribute towards this happiness aren’t anything unheard of and many are offered in the UK.

One of the most common and popular is a shorter working week. The Dutch (Netherlands ranked sixth in Universum’s Index) restrict hours to a max of 45 per week and in France (chiefly Paris), the average working week is 30.8 hours. The French also ban zero hours contracts.

The amount and type of leave also cheers our international neighbours up. In Austria, a generous holiday allowance amounts to five weeks plus 13 bank holidays, while in Sweden, parental leave has been enhanced so that parents can share up to an incredible 480 days. In France, employees are even allocated time off for their wedding.

Equality remains top of every HR director’s agenda and is key for workplace happiness. One of the reasons Iceland has been ranked the third happiest nation is because it’s been officially recognised as the most gender-neutral nation by the World Economic Forum with the smallest (though it still exists) pay gap. The UK ranked 15th.  In Denmark, which topped Universum’s Index, it is law for companies with a headcount of 35+ to open seats on the board to non-managerial employees, thus spreading the power.

If nothing else, we could try and adopt the same attitude as the Czechs. One of the top ten happiest nations, workers in the Czech Republic develop strong loyalty to their employer due to a preference for being ‘settled and stable’. This traditional trait apparently means that they ‘do not look for challenges that much and are not so career or success driven’.

Do you know somebody who isn’t as happy as you in their job? Then why not take advantage of our Refer a Friend scheme and ask them to get in touch? I’m sure we can help them find a role which equals (if not betters) the happiness of yours.

8 signs you may need a new job

Want to get the best from your recruiter? Go and meet them first